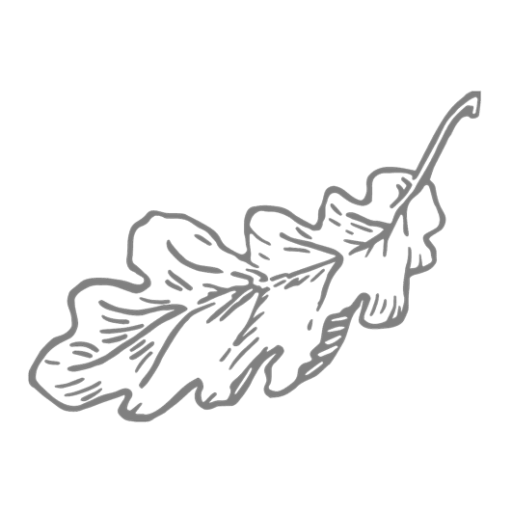 Wu wrote me from Beijing. He wanted me to create a bookmark for his beloved that tells an ancient Chinese legend. It’s the story of two lovers, Liang Shanbo 梁山伯 and Zhu Yingtai 祝英台, separated by fate and yet, not even death could separate them. Death transforms them in two marvellous butterflies whose wings will beat together forever. The Latin engraving “omnia vincit amor” (love conquers all) seals this poignant love story.

One of the oldest, most cherished legends of ancient China, tells the story of two young lovers,  Liang Shanbo 梁山伯e Zhu Yingtai 祝英台, whose destiny was tragically intertwined.
Zhu was a beautiful girl, the last of nine children and the only female daughter of a noble and wealthy family. Her greatest desire was to attend university, which was only to young men. So, with her father’s approval, she disguised herself as a man and took the road to Hangzouh, a city where she could fulfill her dream. Along the way she met Liang, a young man of humble origins who was also on his way to school in the same city. The two were fast friends, and their friendship grew during the long years of study.
It was only after graduation that Liang discovered that Zhu was actually a woman, Now madly in love, he asked her to marry him. It was an impossible wish; her marriage to a young, wealthy nobleman had already been arranged by her parents. Liang, in inconsolable pain, fell ill, slowly wasted away and died.
But Zho could not forget her beloved. Just before the wedding celebration, as a strong wind trembled through the treetops, she climbed the hill where the young man was buried to pay homage to his grave. Upon her arrival the ground broke open in a gaping chasm, shattering the tombstone, and the desolate girl herself into the darkness.
The wind suddenly died down. From the depths of the earth, two beautiful butterflies burst into flight in perfect synchrony, disappearing into the blue sky.

This website uses cookies to improve your experience while you navigate through the website. Out of these cookies, the cookies that are categorized as necessary are stored on your browser as they are essential for the working of basic functionalities of the website. We also use third-party cookies that help us analyze and understand how you use this website. These cookies will be stored in your browser only with your consent. You also have the option to opt-out of these cookies. But opting out of some of these cookies may have an effect on your browsing experience.
Necessary Always Enabled
Necessary cookies are absolutely essential for the website to function properly. This category only includes cookies that ensures basic functionalities and security features of the website. These cookies do not store any personal information.
Non-necessary
Any cookies that may not be particularly necessary for the website to function and is used specifically to collect user personal data via analytics, ads, other embedded contents are termed as non-necessary cookies. It is mandatory to procure user consent prior to running these cookies on your website.
SAVE & ACCEPT